Denver’s Housing Inventory is Not the Problem

Denver’s Housing Inventory is Not the Problem

Its active inventory is 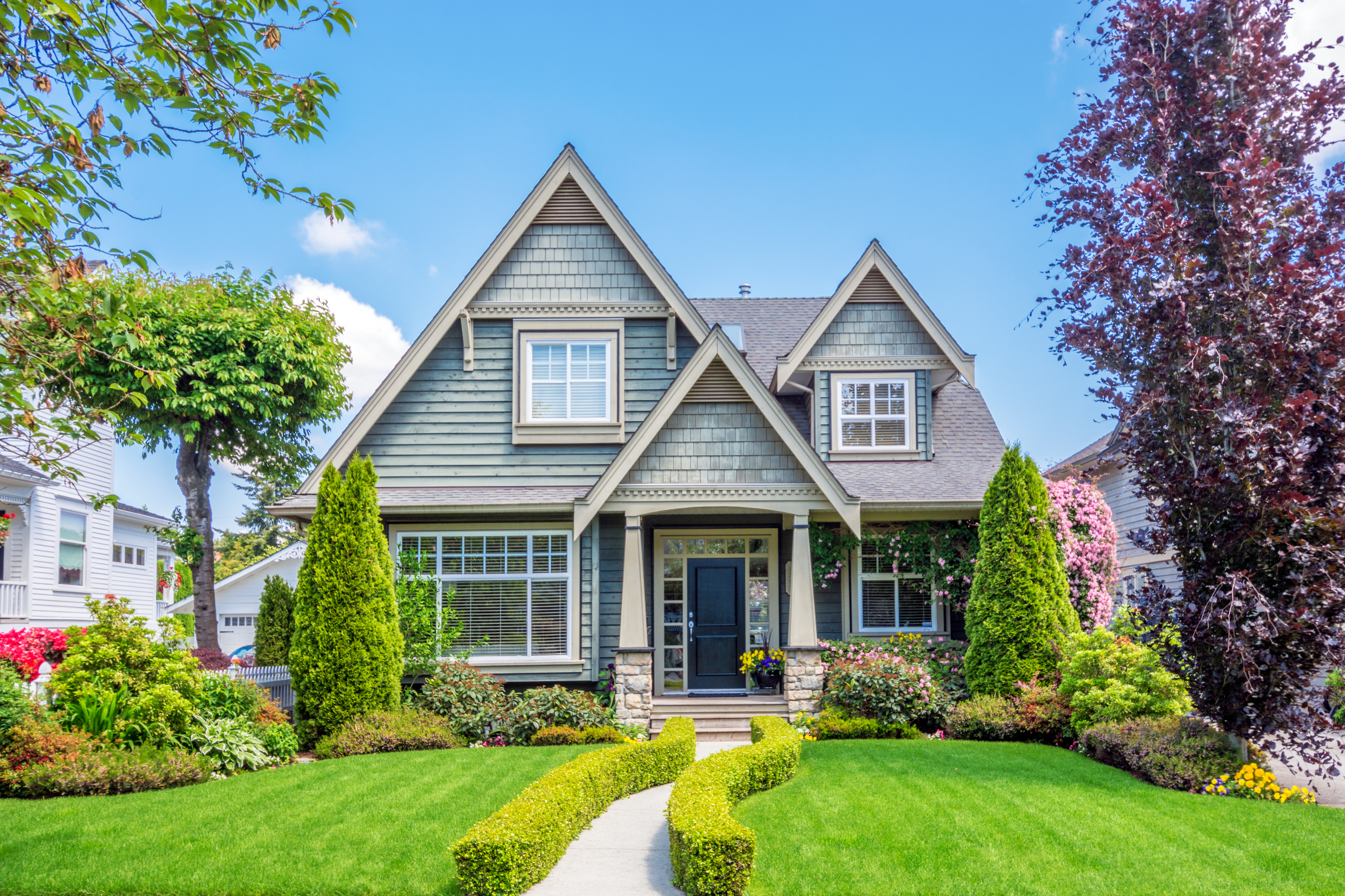 It seems you can’t open a social media app or tune into local news without hearing about the lack of options for homebuyers these days. Denver is facing big city problems as it continues to grow into that role.

Along with pressure on developers to turn over quality products – and quickly – the prices, oh, the prices (insert ‘oh, the humanity’ gasp), continue to extend the limits of what we consider “affordable” and modify the expectations of Denver’s housing landscape.

We are inundated with the rhetoric because it is, by in large, true.

What the narrative doesn’t quite convey is that the number of homes coming to the market is on the rise. We have seen year-over-year inventory increases the last couple years, though arguably far behind what the market is requesting.

Consider January as a basis for which to compare months. Historically, one of the lowest activity months of the year – a 17 percent increase in the number of homes introduced to the market has occurred in just two years – according to new data provided by the Colorado Association of REALTORS®. In January 2016 there where 4,146 new listings within the Denver metro area as compared to January 2018 where new listings reached 4,993.

So how on earth could our inventory concerns be true with that type of jump, one might ask?

The answer: Demand – that old foe of supply is pushing harder and harder making these noteworthy increases virtually negligible and further punctuating the insatiable appetite for housing in the Front Range.

With 3.2 million residents now calling the Metro Area home, up from 2.5 million just 10 years ago, the 28 percent increase certainly is not growing at the same pace as our inventory. A gap between active inventory and population growth brings concern when we consider that there are those out there who are proposing a statewide 1 percent cap on residential development. A cap which would not only push Denver’s housing market further from balance, but which would most certainly have the direct opposite effect on inventory and affordability. When we consider that supply would not only vanish but regress, demand would runneth over and your typical 100-year-old, 1,000-square-foot bungalow in West Highland could quickly become a $2 million estate.

The metro area now has just 1.1 month’s worth of inventory, lower in Denver at just 0.7. This number reflects how quickly current demand will evaporate inventory. These supply numbers have been in a free fall, with the exception of a small bump last summer for several years, which continues to keep sellers in the driver’s seat.

With inadequate supply and insatiable demand being the real concern here, the similar and equal concern is when buyers and sellers will ever meet again in a balanced marketplace. Until they do, prices will continue to rise, buyers who are not used to settling will require concession and even though interest rates will rise this year, real estate will continue to sell metro wide as Denver has officially outgrown its medium city cocoon and is beginning to grow in to its big city wings.