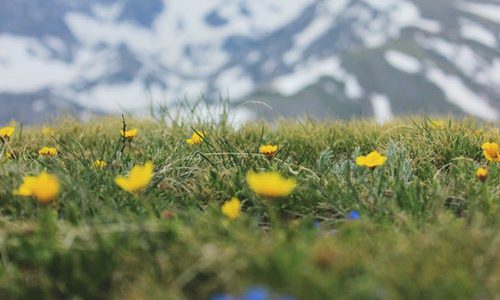 Colorado’s oil and gas industry supports hundreds of thousands of jobs in the state across nearly all sectors of the economy. In addition, the industry operates within some of the nation’s strictest regulations regarding safety, water monitoring and air quality.

Proposed Ballot Initiative 97 would increase the distance between oil and gas operations and vulnerable areas or occupied structures. Setbacks have been proposed in Colorado before, but last time the two opposing sides reached agreement to pursue a taskforce convened by Governor Hickenlooper instead. . This 2018 setback initiative utilizes a much broader definition of “vulnerable areas” in the ballot language that previous attempts to curtail oil and gas operations. The Common Sense Policy Round Table has issued a study on the setback proposal.

In summary, the study found:

CAR opposes proposed Ballot Initiative 97. The Common Sense Policy Roundtable study found that over 82% of all oil and gas revenue goes directly to the local communities where the production activity occurs, to support schools, housing and other local programs. 77% of all jobs lost would in fact be outside of the oil and gas industry. CAR has joined a broad coalition of organizations and public officials from across Colorado to  oppose proposed Ballot Initiative 97 because it would have a devastating effect on Colorado’s economy. As the voice of Real Estate, we represent all property rights, including both surface and mineral rights. And Initiative 97 would detrimentally impact mineral rights owners.

About the REMI Partnership: A partnership of public and private organizations announced in July 2013 the formation of a collaboration to provide Colorado lawmakers, policy makers, business leaders, and citizens, with greater insight into the economic impact of public policy decisions that face the state and surrounding regions. The parties involved include the Colorado Association of REALTORS®, the Colorado Bankers Association, Colorado Concern, Common Sense Policy Roundtable and Denver South Economic Development Partnership. This consortium meets monthly to discuss pressing economic issues impacting the state and to prioritize and manage its independent research efforts.